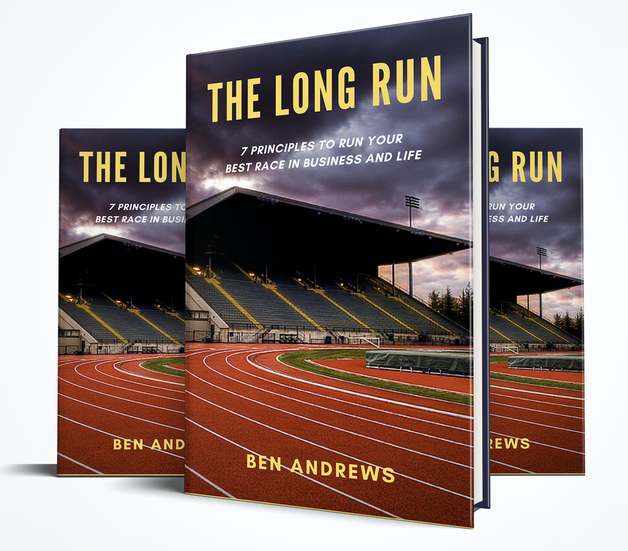 After I was booked, I was given my phone call.
Mom, please be home… please be home… please be home… I dialed. Waited as it rang. I glanced towards the guard who was standing next to me.
“What if my mom doesn’t answer?” I asked.
“You get one call,” he responded tersely.
I closed my eyes. Lord, please… “Mom?”
“Ben?”
“Mom, I’ve been arrested.”
“Ben, you listen to me. You’re in jail but you don’t belong there. A year from now, this will all be better.”
“I didn’t think it would go this far.”
“Me either, but this is where we’re at. Listen. Don’t tell anyone what you’ve been arrested for and do not use the bathroom.”
“Why not?”
“Do you understand me?”
“Well, yes but—”
“Oh, Ben.” My mom started to cry. “We’re getting bail money together. We’ll get you out. I’ll see you in a couple of hours.”
Bail had been set for $12,500 which meant we were responsible for coming up with 10 percent or $1,250. Thankfully, my dad had been getting some overtime and we had just enough.
The guard walked me back into a holding cell with about 20 other people. The room was about 15 x 15. On the right side was a ledge about three feet high, which took up precious real estate; we were packed in like sardines. All of us, that is, except Ken. A few of the guys in the holding cell knew each other by name and I immediately knew this was just another day for them. Ken was around 70 years old and stood alone in the middle of the room. He stunk and appeared to be drunk, mentally ill, or both. He was shuffling in place and quietly talking to himself. I wondered who he’d call. I’d called my mom. But at 70, was his mother still living? Was there anyone out there who cared about him?
I noticed a thick string of mucus hanging from his nose. “Do you want me to ask for a Kleenex?” I asked.
He glanced around as though nervous before his skittish gaze lighted on me. “Thank you. You’re a kind soul.”
“Don’t fucking talk to strangers,” I heard someone say. I turned to my left and caught eyes with a man standing on the ledge. “I wasn’t talking to you, preppy.”
Ken was back to his shuffling and slurred speech.
But the other man took a flying leap off the ledge and kicked Ken in the head. “This is my fucking jail. No one touches him and no one offers him help.”
Ken was lying on the floor, unresponsive, a wet stain burgeoning on the front of his jeans.
A guard rushed and tackled the man who had dropkicked Ken, wresting him to the ground and cuffing him. “If it’s your jail, why are you in steel cuffs?” the guard said into his ear before lifting him up and removing him.